It may of taken 2+ years for 3D Connexion to release a wireless version of their wired CAD mouse, but they've finally done it! They released the new wireless version on Tuesday September 19th 2017, I ordered it the same day and received it Saturday of the same week via FedEx Ground (free shipping option). Needless to say, I was fairly excited to get working with it. Over the last couple years, I've grown very accustomed and attached to my wired CAD Mouse. Its fits really well in my hand and I really love having that dedicated middle mouse button. Anyways, onto the new device! 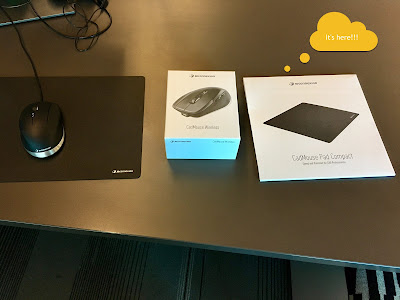 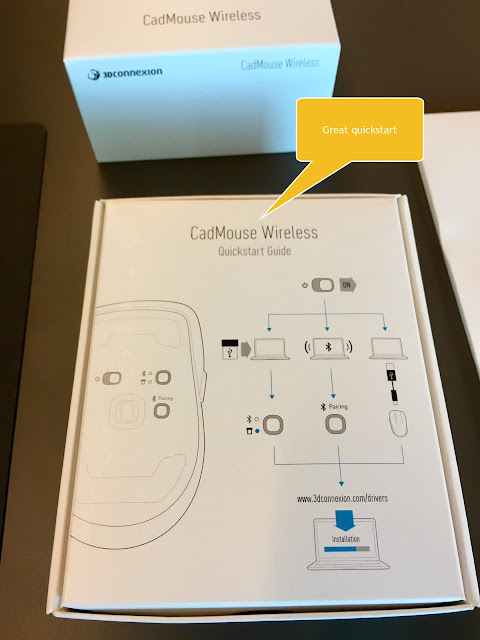 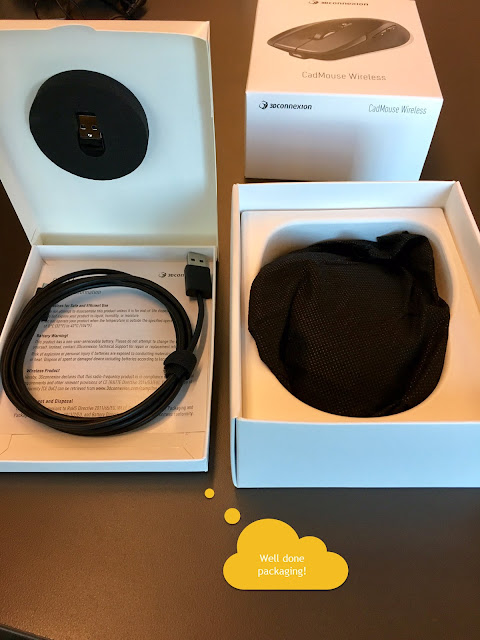 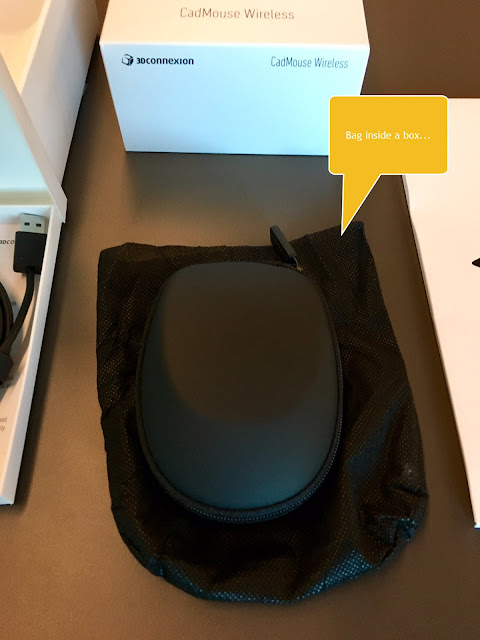 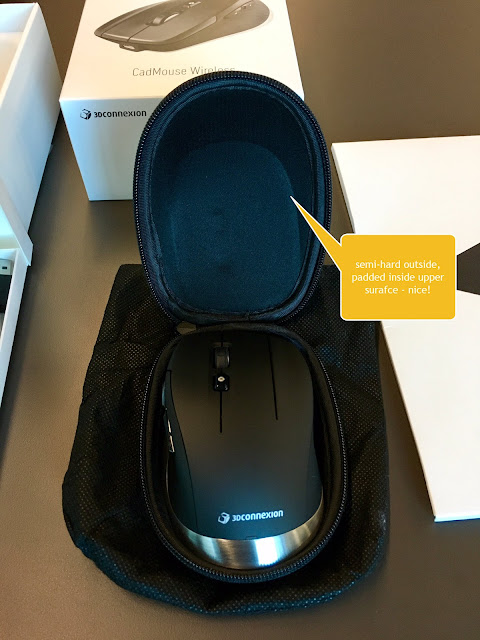 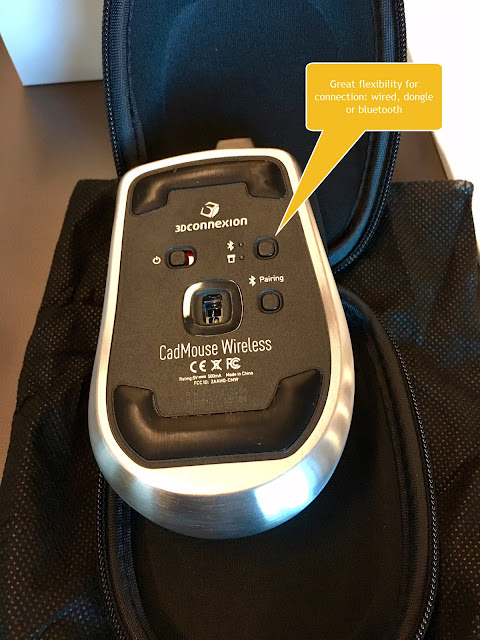 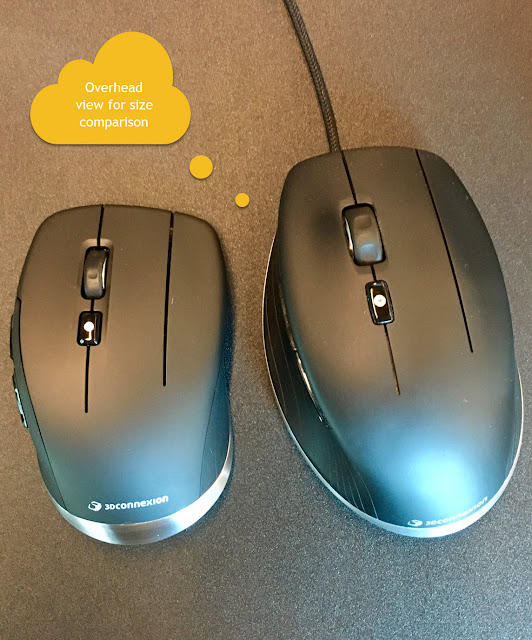 Posted by Steve Bennett at 9:49 AM No comments:

Looks like it is. It's been far too long since I put an update out here. I've been fairly busy with work. Last year I earned my FAA Remote Pilot Airman certificate to fly sUAS (drones) commercially in addition to the typical stuff during the day. The reason I earned my Remote Pilot license was to support the companies need to fly a drone legally for projects. In this process, I've developed workflows for the safe and effective use for drones commercially and developed workflows to successfully utilize the data captured. I'll be presenting some of these efforts at AU this year, if my class is chosen.

Would you vote for my class? If so, please head over to here:
http://au.autodesk.com/speaker-resource-center/call-for-proposals/voting
Search for the term "Fly High!" in the search box.

Posted by Steve Bennett at 4:15 PM No comments: